Who Shouldn’t (and Who Should!) Be a Coaching Candidate 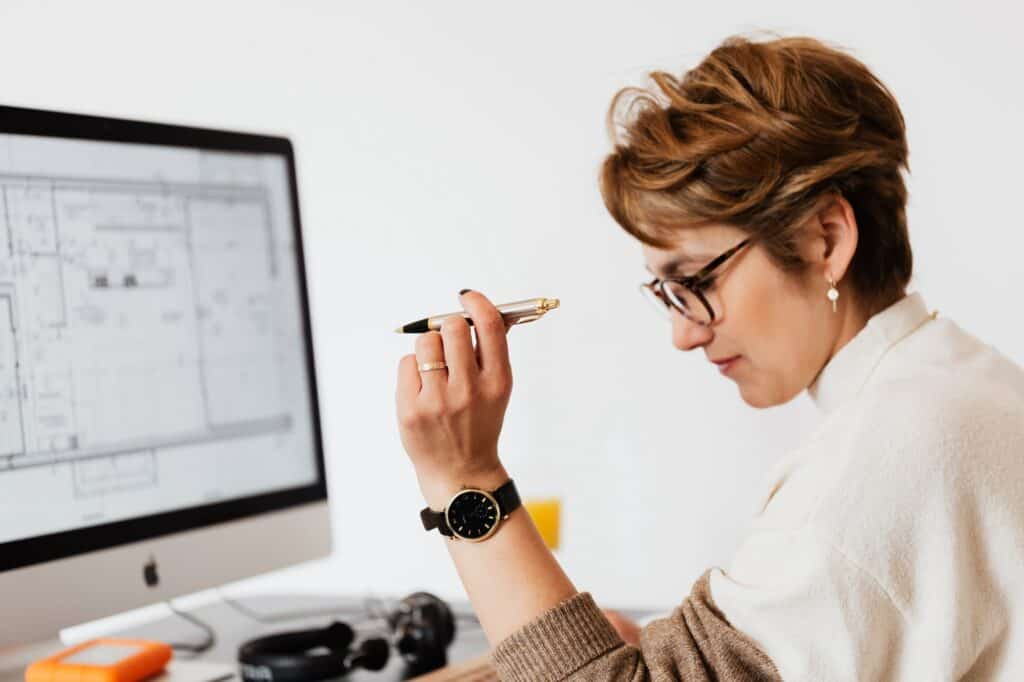 Coaching is an invaluable tool for developing your key talent and provoking behaviour change. But not everyone responds to coaching in the same way. And, pinpointing the right people to develop as leaders inside your organization isn’t as easy as it seems. Traditionally, decision-makers have chosen their top performing employees as candidates, but are there other considerations?

In a word: yes. L&D professionals need to vet for the elements that make a person “uncoachable” as well as look for the qualities that are often precursors to leadership development success.

Over a decade later, and Marshall Goldsmith’s piece on spotting the uncoachables still rings true today. He outlined four key indicators that act as a solid gauge as to when someone is not a good candidate for coaching. These are:

If someone doesn’t think there’s a problem, no matter how good the coaching, they aren’t going to change. It’s that simple.

2.) They are pursuing the wrong strategy for the organization.

If your leader is not aligned with the direction of the organization, this must be addressed first. Coaching someone who is going the wrong direction is counterproductive.

People who believe their skills aren’t being used, they are at the wrong company or they are meant to be doing something else are not good coaching candidates. You cannot coach an unhappy person to be happy.

4.) They think everyone else is the problem.

Goldsmith says it bluntly: “It’s impossible to fix people who think someone else is the problem.” That’s because when we point blame at others, there’s a much bigger problem lurking. A person who deflects to others has disconnected any their own actions, behaviours and mindsets from the frustrating outcome. They have absolved themselves of any responsibility and accountability.

So, who should you look to as a good candidate for coaching? In our experience, we’ve seen high levels of coaching success with candidates with a combination of these traits and characteristics.

1.) They are willing to embrace ambiguity.

While there is absolutely a time and place for certainty and conviction, the best leaders are open to ambiguity. That step-outside-your-comfort-zone place of curiosity and exploration. The leaders that hold close this sense of wonder are more open to experimentation; ultimately, they are willing to try new things, and to change, grow and develop.

When leaders default to the role of “the expert” it can shut down learning and development. True experts understand that knowledge is relative. They retain a beginner’s mindset, and recognize that everyone is a potential source of growth. They welcome ideas from direct reports, colleagues and mentors as part of their own learning journey.

People who take ownership of their actions give themselves agency to affect change. This is empowering as are they refuse to be the passive victims of “something that happened to them” but rather see themselves as orchestrators of their own destiny. Leaders who recognize their role in any given situation are the types of leaders who look to continually improve, are likely high performers and driven to deliver quality results. These are also the people that contribute to an accountable, constructive culture in the organization.

Look for talent that has demonstrated an ability to reflect on their mindset, feelings and behaviours. The key here isn’t just the ability to discuss their own strengths and weaknesses, but to also be aware of the impact of their actions on others and be open to feedback. The capacity for introspection and a willingness to listen to others’ perceptions of them is a critical catalyst for behaviour change and increased emotional intelligence.

When we look at coaching candidates on a holistic level, rather than on the basis of performance, we can understand and predict which people are likely to respond to and thrive in a coaching environment.

If your organization is looking to raise the waterline on your talent, contact The Roundtable for a complimentary consultation. 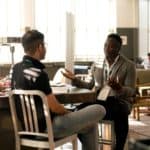 Today’s organizational environments are more fluid and faster paced than ever before. And, adding to the complexity, there’s more pressure to stay lean and agile. 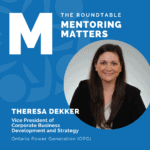 Digital badges are becoming more and more prevalent as they are highly beneficial to both leaders and their organizations. They are becoming the preferred way 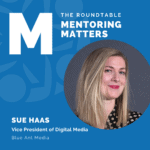 Read More »
PrevPreviousYou Are a Badass Every Day
NextThink Again: The Power of Knowing What You Don’t Know Next