How to Get Your Team Set Up 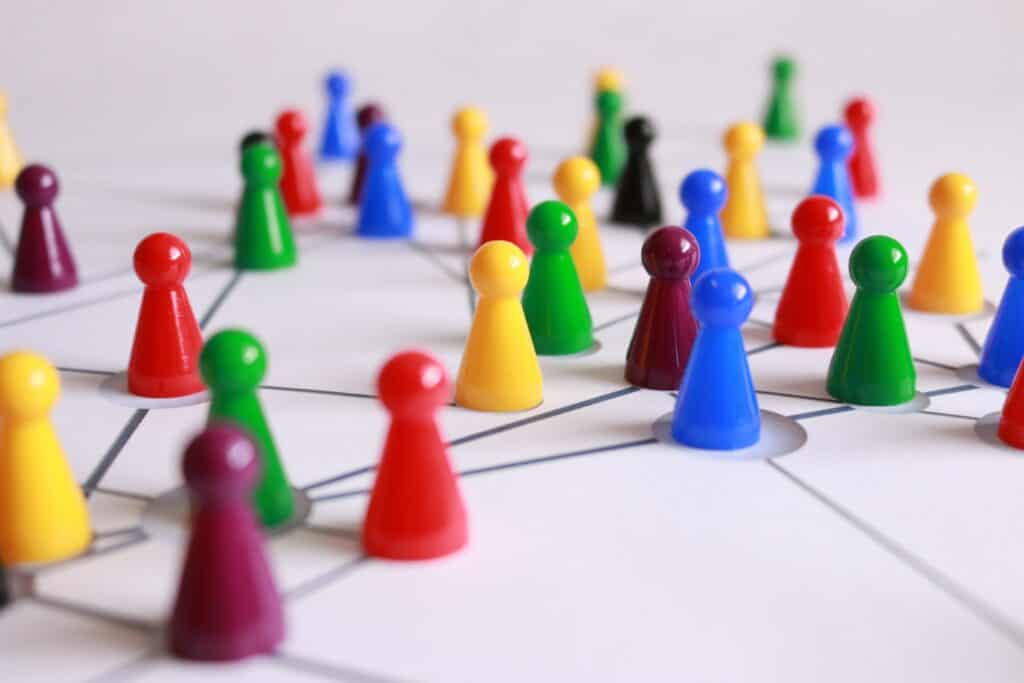 Tick, tick, tick… do you hear that? Time. It’s speeding by and we all seem to have too little of it. Execs and senior managers (and quite frankly, everybody I know) are stretched too thin and under tremendous pressure to deliver on team and company objectives. And, all the time management hacks in the world don’t seem to help.

So how can we do less, but better? How can we relieve some of that burden?

It often comes down to a systemic discipline and laser focus on the relentless goal. Not only on the individual level, but on the team and organizational level.

No doubt you’ve heard this story… During a visit to the NASA Space Centre in 1962, President Kennedy noticed a janitor carrying a broom. He interrupted his tour, walked over to the man, and asked him what he was doing. The janitor responded: “I’m helping put a man on the moon, Mr. President.” The janitor understood the importance of his contribution. He wasn’t merely a janitor; he was a member of 1962 NASA Space Team. He was in charge of keeping the building clean so that the engineers and astronauts could focus on their mission. He saw exactly how his contribution fit into the bigger picture and was able to connect his purpose to organization’s. In short, every NASA employee from the astronauts to the interns were singularly focused on the one relentless goal – putting a man on the moon.

When NASA was founded in 1958, the space agency had three open-ended goals: improve space technology to meet national interests in space, achieve pre-eminence in space for the United States, and advance science by exploring the solar system.

Interestingly enough, it was Kennedy himself who helped whittle those three lofty goals to a singular tangible objective. In a 1961 speech to the US Congress, he said: “This nation should commit itself to achieving the goal, before this decade is out, of landing a man on the moon and returning him safely to earth.”

What leaders can take from this is the power of a team and organizational culture that is pared down to its one essential objective, where everyone understands their role in the success of realizing that wonderful, relentless goal.

Culture and engagement are created through the daily actions we take and where we choose to put our focus. Get intentional about your culture, whether you’re face-to-face or virtual. It’s all about specificity. Define your core guidelines, working agreements, values — however you choose to label them — and don’t just stick them on a wall. Turn them into a living, breathing document that gets shared within your team. Review and update it regularly. Celebrate those that exemplify them. Course correct as you need to. 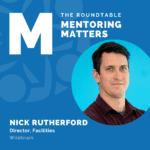 Nick Rutherford on Building Connections in a Hybrid Workplace

Roundtable Member, Nick Rutherford, Director, Facilities at Wildbrain, shares strategies for building connections in a hybrid workplace.  You can also download the PDF to read 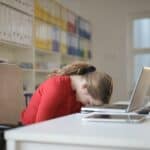 The Quiet Quitting Trend and What to Do About It

Like you, here at The Roundtable, we’ve been hearing quite a lot about “quiet quitting.” Which, in most cases doesn’t involve quitting at all, but

Over the last few years, we’ve seen a shift towards collective learning in leadership development. Here at The Roundtable, we are huge proponents of group 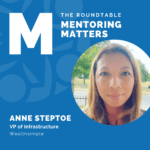 Anne Steptoe on Building Connections in a Hybrid Workplace

Roundtable Member, Anne Steptoe, VP of Infrastructure for Wealthsimple, shares strategies for building connections in a hybrid workplace. You can also download the PDF to